You are here: Home » Let’s Ride: Continuing to Live on Purpose

There is something inspiring about making or building something with your hands/mind/talents.

#markitoff: On my way back from Red River Songwriting Festival in New Mexico, I put pen to paper and wrote the “My Rose.” (I have NO idea what to do with it now.)

This category has always spoken for itself – it revolves around getting my butt in shape. 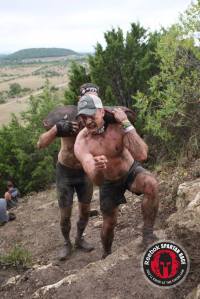 This has been on my Life List for more than 2,600 days (that’s almost FIVE YEARS)! #tragic

#markitoff: Thanks to my friends at Live Happy for the complimentary subscription. Listen to the conversation with the managing editor on the Defining Audacity Radio Show.

Blog excerpt: “When you aren’t 100 percent sure what’s coming around the next corner, whether that’s on the side of a mountain or walking down a strange street, you are in the midst of an adventure.”

This is on every life list that I make. (Over the years, we’ve been to Seaside, Florida…on a cruise…Ruidoso, New Mexico…the Grand Canyon…)

14. Stand on top of Enchanted Rock

15. Go on another “Sibling Trip” to NOLA 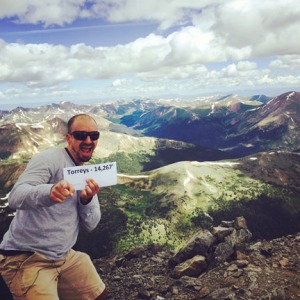 Me, my sisters and all of our spouses left the kiddos with the grandparents and we tried to burn down New Orleans.

These things are associated with my radio show, which is designed to inspire people to live on purpose.

The inaugural event was Nov. 11-13, 2016. We laid a solid foundation for an amazing event for years to come. #liveonpurpose

WAY OUTSIDE MY COMFORT ZONE

Things that absolutely scare the hell out of me.

#markitoff: June 21, 2017 – in conjunction with the Triangle Kindness Project.

26. Get my concealed handgun license

Radical honesty: I am NOT a gun guy

MUSIC TO MY EARS

Things associated with my love of Texas Country Music in some shape form or fashion.

Tasks I want to accomplish with my kids. Crash will be 8 years old when this list expires – Ily will be almost 5.


Mark it Off: March of 2018. We took a quick Spring Break trip to the Texas Panhandle.

35. Go on a family camping trip

Just my wife, my kiddos and Cpt. Woodrow Call (when we normally go camping, we usually go with the 49th Armored Division) 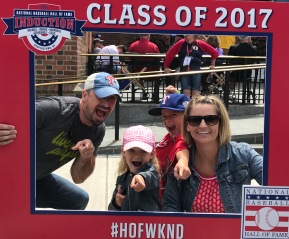 #markitoff: March 31, 2017 (spent a Saturday afternoon in Waco with Crash)

40. Go to a Rangers game in another ballpark

#markitoff: December 26, 2017 – Cowboys vs. Lions; thanks to my buddy Gabe for helping me mark this off my life list.

My grandfather encouraged me to a life-long learner. This category is designed to heed his advice and honor him.

– Anxious for Nothing by Max Lucado

– The Dream Giver by Bruce Wilkinson

– Find Your Truth by Lou Redmond

Just the Book of John? Yept!

46. Take golf lessons (and play a round of golf at Squaw Valley Golf Course)

Since I sold my golf clubs in a garage sale…I guess I need to round up a couple irons and putter before I can mark this off.

CATEGORY ALL ITS OWN

This is a catch-all category for some really cool things that I want to experience over the next 555 days.

#markitoff: May 21, 2017  – thanks to Dave Quinn, a #liveonpurpose advocate, for helping me mark this off my life list.

49. Watch Braveheart on the big screen**

50. Drink a beer with two former players from Blinn College**

The first time that marked this off….I said a short prayer: “Heavenly Father…I don’t mean to be an idiot, but I need you to open my heart and educate me about kindness. Show me how you want to use me this week.” Mission. Accomplished. (blog post)

View all posts by Drew Myers → 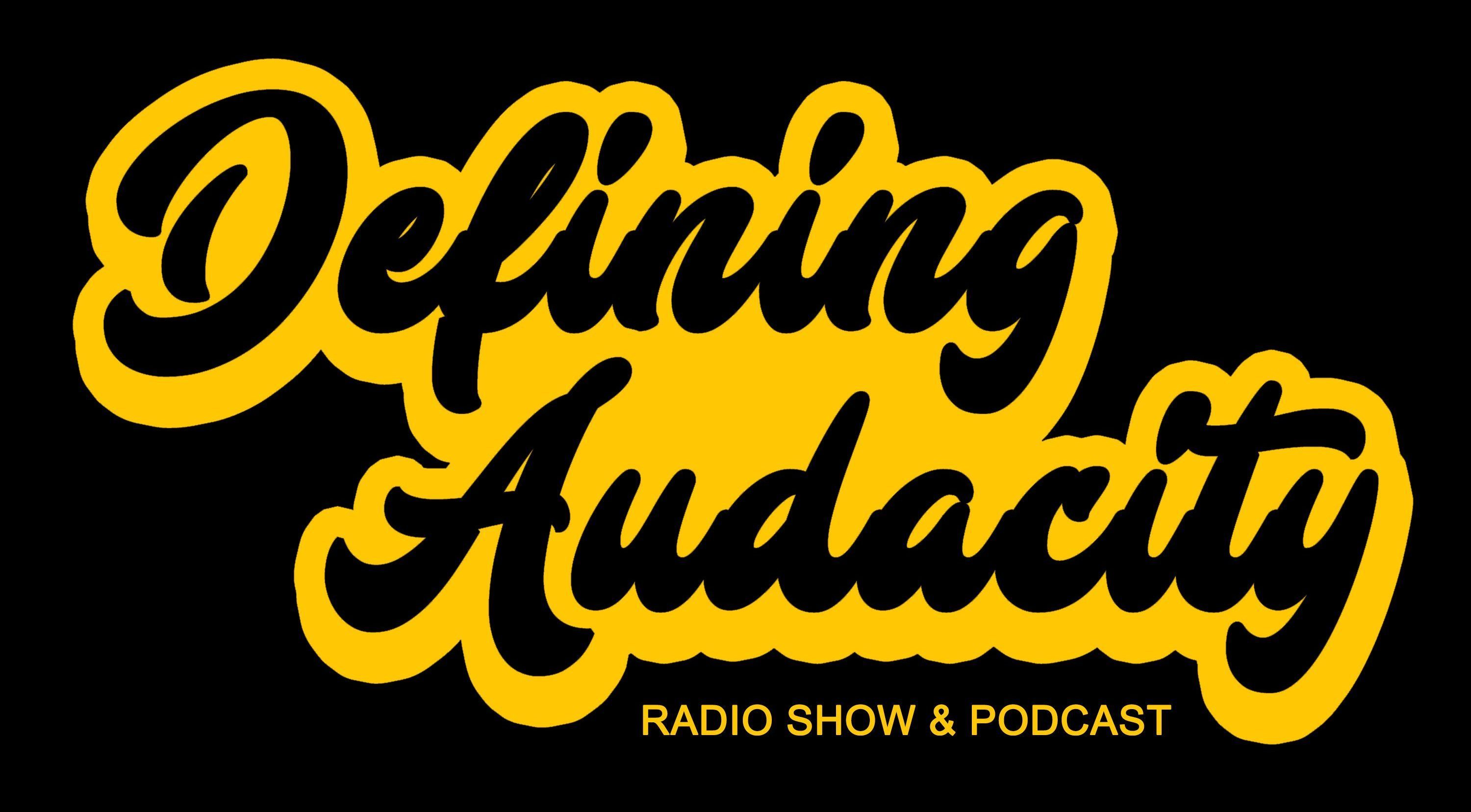